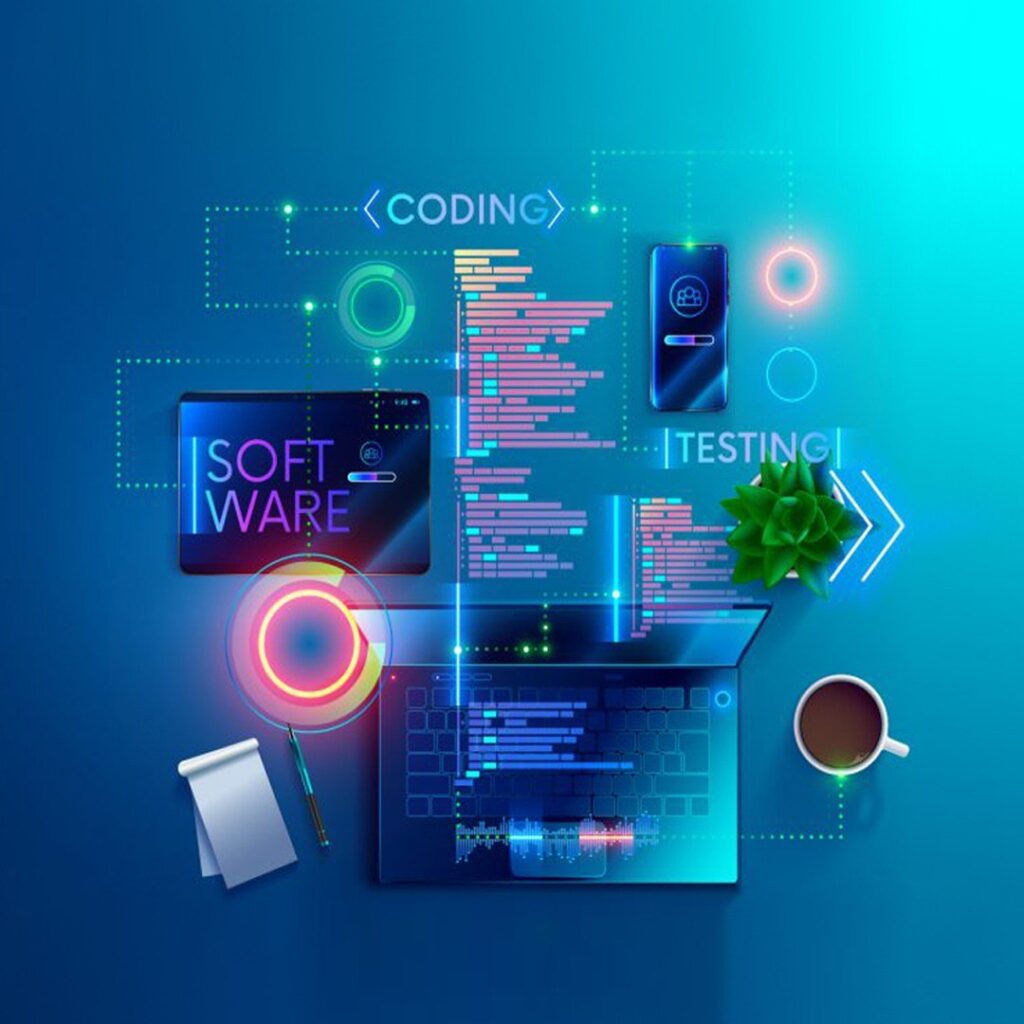 There is a big shift towards DevOps in the recent years and software development is no more about silos. This includes quality and testing as well. The shift-left approach is a trend that companies are adopting increasingly, with benefits seen in faster development cycles, eliminating long regression cycles and hence pushing faster innovation and higher savings. However, test automation brings about its own set of challenges, lets understand more about challenges in test automation in this blog.

While trying to achieve the above goals, companies do want to improve their testing processes and make them faster, accurate and more efficient. One of the ways is surely to implement test automation. Test automation accelerates the software development, the validation process and increases test coverage. However, test automation brings about its own set of challenges, five to the top ones, we will explore in this blog.

To plan and execute test automation strategies, the management buy-in is essential. There are multiple stakeholders and there is a need to involve all of them so that the strategy flows top down. The strategy must be discussed with developers, business analysts, project managers, technical architects and even a sample group of customers. Apart from the buy-in the plan, scope, and timeframe of the test strategy must be as specific as possible from the start

CHALLENGE 2: Simplification of test automation, so that anyone can test

The idea of test automation must be such that anyone can test easily. Test automation is limits only to just the testers alone and that is a big challenge we face in test automation. Tools and automation frameworks need testers to execute the testing scenarios and the dependency is greater on a set of skilled resources to this. Today, with faster development cycles expected, team structures are changing to match just that. Developers along with business analysts and project and product managers are all responsible for quality and delivering to high standards. In such conditions, the idea of test automation changes completely. While there are a number of stakeholders involved, test automation should not be about getting skilled resources on board. The automation framework/platform should be designed to allow anyone to test – quick and easy, without requiring how to code.

One of the key challenges is the flakiness of test scripts; automation teams end up maintaining scripts once written than scaling automation. With continuous integration being the focus in today’s scenario, along with multiple teams engaging at various levels, stability of test cases and scripts become really important. The automation framework must focus on generating stable, robust scripts. It should run systematically on a regular basis and also incorporate changes in the application seamlessly. The focus here should not be on just generating a large number of test scripts and reviewing them, but on the execution as well.

Test automation is not only about creating test cases and scripts, it is also about the testing approach. And this is one of the biggest challenges for engineers all over the world. There are several important questions that we need to ask for choosing the right approach. How to reduce implementation and maintenance effort of test script and test suite? Another question is how to generate optimal test reports and metrics that fetch useful information? How to design a test automation framework that is in-synch with the unpredictability and rapid developments of an agile environment? It is ideal to have a test automation solution that automatically detects and re-validates test cases without any human interference. For that you have to compare, measure, and then narrow down to the right approach. Test Driven Development should be the focus on planning the frameworks and tool selection for test automation.